History Of Social Media. How It All Started 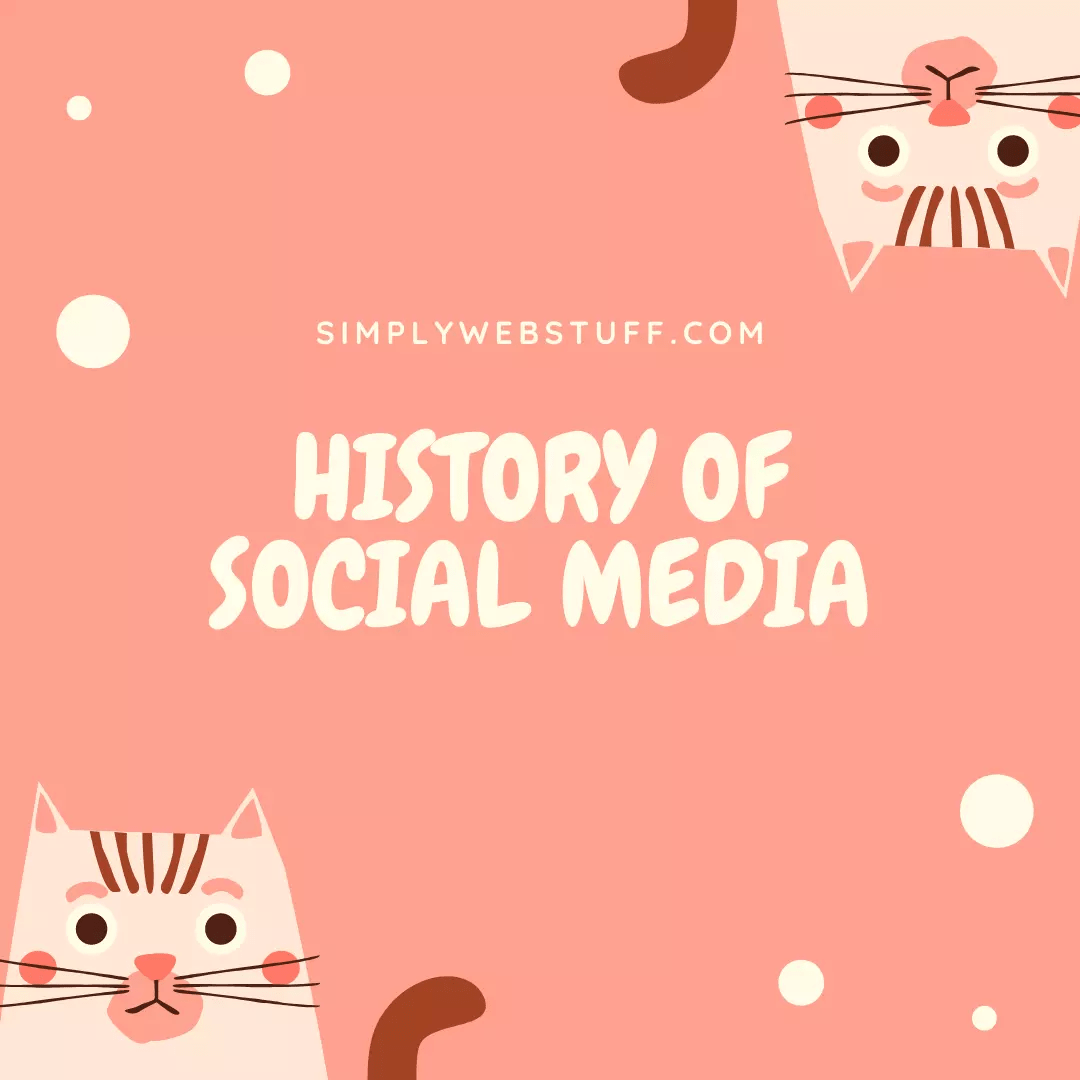 You may think that social media is completely new phenomenon of 21st century, but social media may have roots in the 1840s introduction of the telegraph, which connected the United States. Technically social media began on May 24, 1844, with a message from a telegraph machine.

Computer Bulletin Board System (BBS) – one of the first forms of the social media in the late 1970’s. They are hosted on personal computers and are accessible to one person at a time. BBS was the first kind of website that allows users to log on and connect with each other. It remained famous until the end of 1990’s. Many BBSes also offer online games in which users can compete with each other. BBSes with multiple phone lines often provide chat rooms, allowing users to interact with each other. Bulletin board systems were in many ways a precursor to the modern form of the World Wide Web, social networks, and other aspects of the Internet

After that came instant messaging. Internet Relay Chat (IRC) was first introduced in 1988 and is used for link and file sharing as well as keeping in touch. IRC was created by Jarkko Oikarinen. It came from BBS roots and it was known as the first program for instant messaging for personal computers. But overview some of todays social media giants.

MySpace is an American social network service created in August 1 2003. From 2005 to 2008 it was the largest social networking website in the world with over 100 million users per month. Myspace had a significant influence on technology, pop culture and music. It was the first social network to reach a global audience.

Facebook was launched in Harvard in 2004. Soon it started to spread and by 2008 it became the most famous social media platform and it still continues to grow rapidly. As you may now it allows its users to post content and personalize their profile. Since 2004 Facebook has added many fresh features that made it even more popular. Facebook took over instant messaging with its highly popular Messenger.

Youtube launched its website in 2005 and is the one first major sharing sites and video hosting platforms. As quickly as 2006, only one year after it launched it was acquired by Google for 1.65 billion US dollars. And now Youtube is second most visited website after Google search, according to Alexa Internet rankings. YouTube allows users to upload, view, rate, share, add to playlists, report, comment on videos, and subscribe to other users. Available content includes video clips, TV show clips, music videos, short and documentary films, audio recordings, movie trailers, live streams, video blogging, short original videos, and educational videos.

Twitter was originally designed as mobile SMS-platform. It has upgraded since then and now has over 330 million active users monthly. Twitter is a some-to-many microblogging service, given that the vast majority of tweets are written by a small minority of users.

Instagram began development in San Francisco as Burbn, a mobile check-in app created by Kevin Systrom and Mike Krieger. Later renamed to Instagram. After its launch in 2010, Instagram rapidly gained popularity, with one million registered users in two months, 10 million in a year, and 1 billion as of June 2018. In April 2012, Facebook acquired the service for approximately US$1 billion in cash and stock. As of October 2015, over 40 billion photos had been uploaded. Although praised for its influence, Instagram has been the subject of criticism, most notably for policy and interface changes, allegations of censorship, and illegal or improper content uploaded by users.

« Get Your Website Indexed By Google The Fast Way
WordPress CLI cheatsheet. Commands That You Must Know » 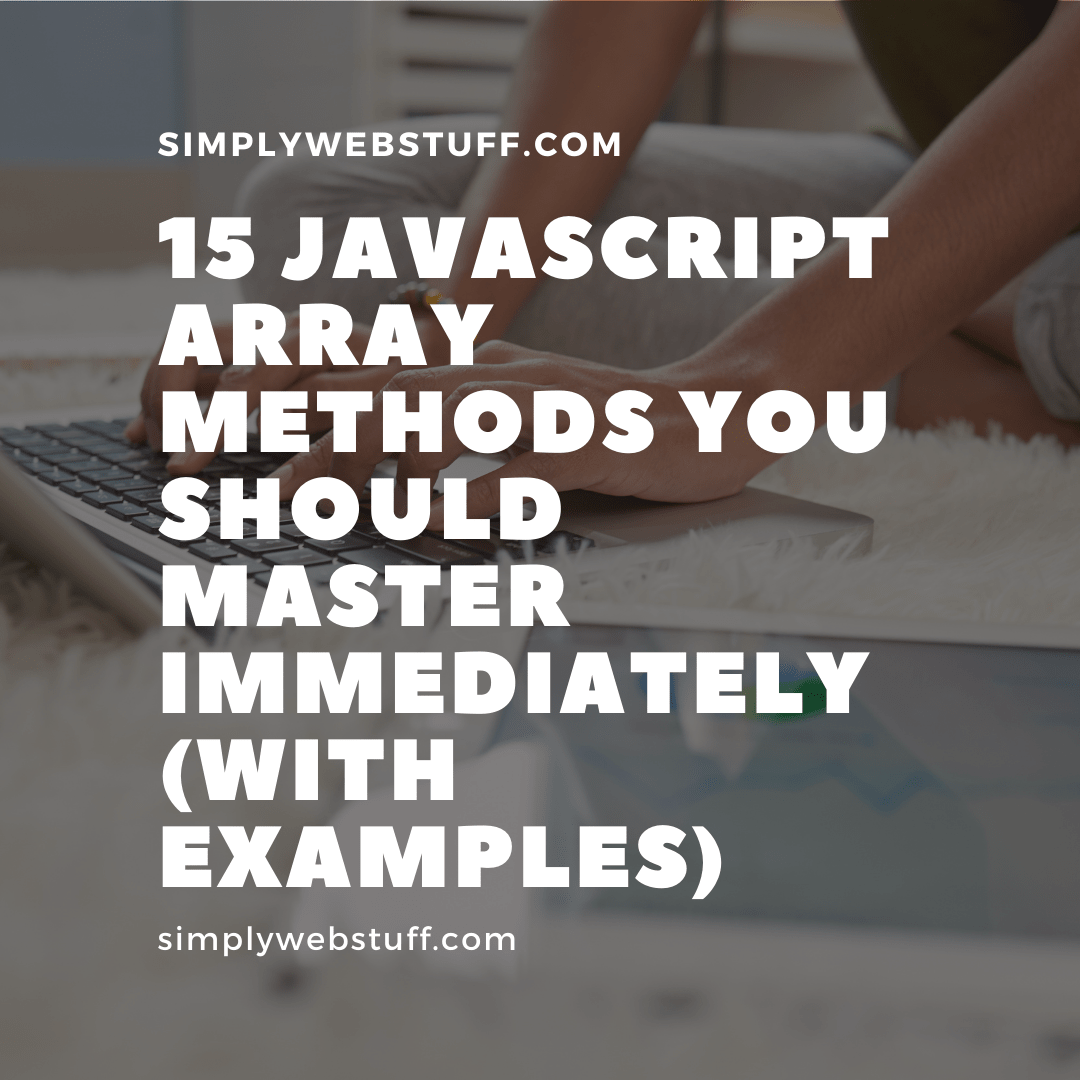 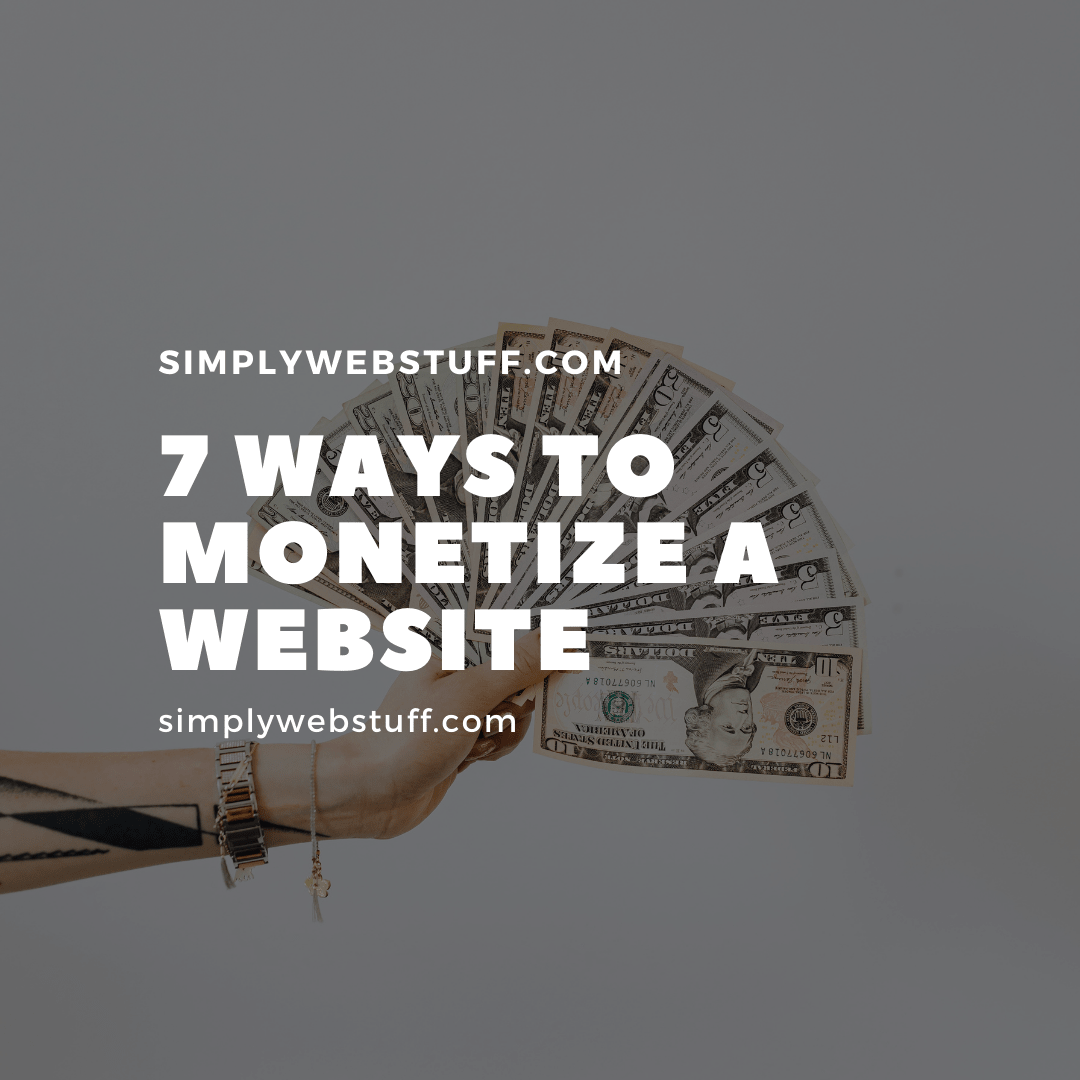 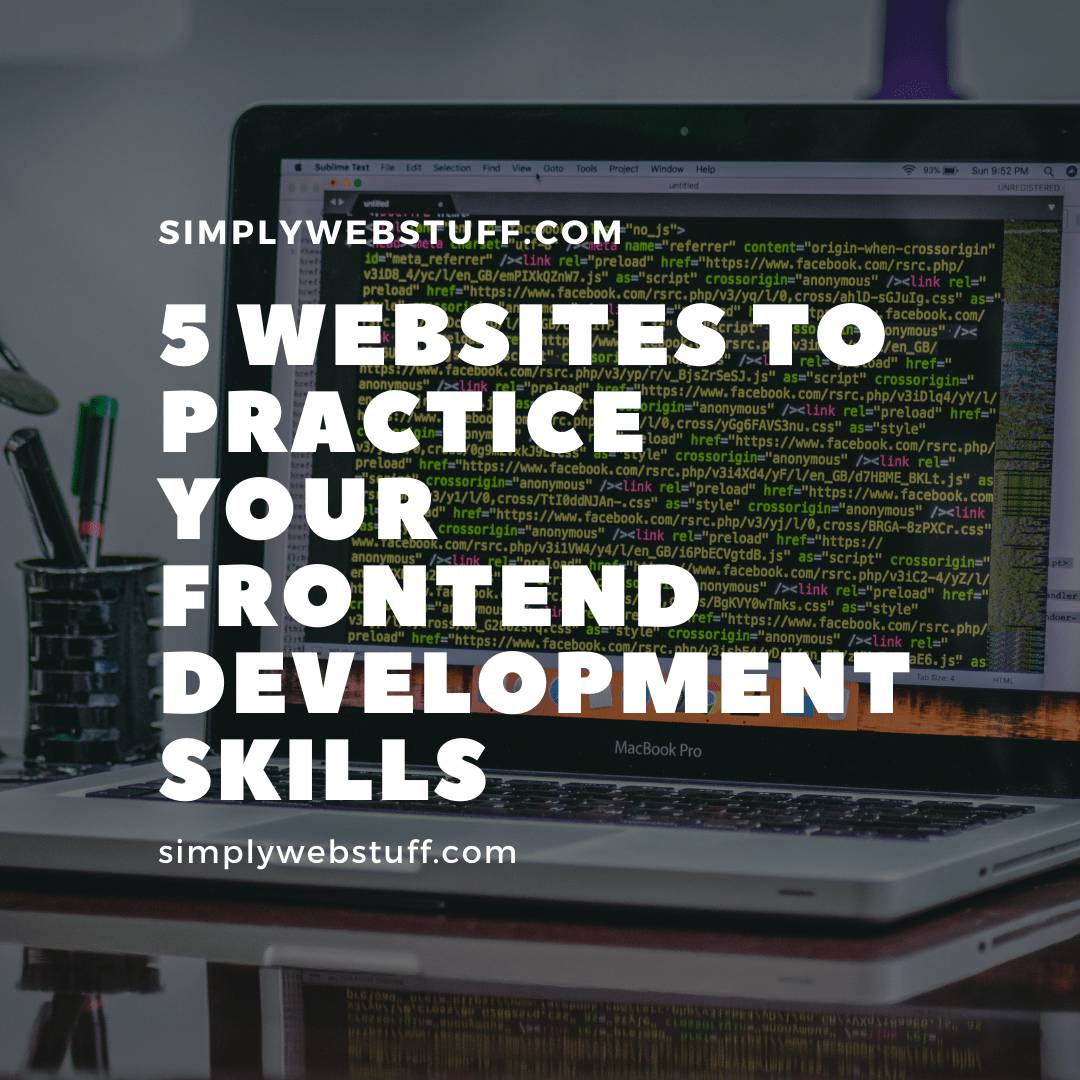 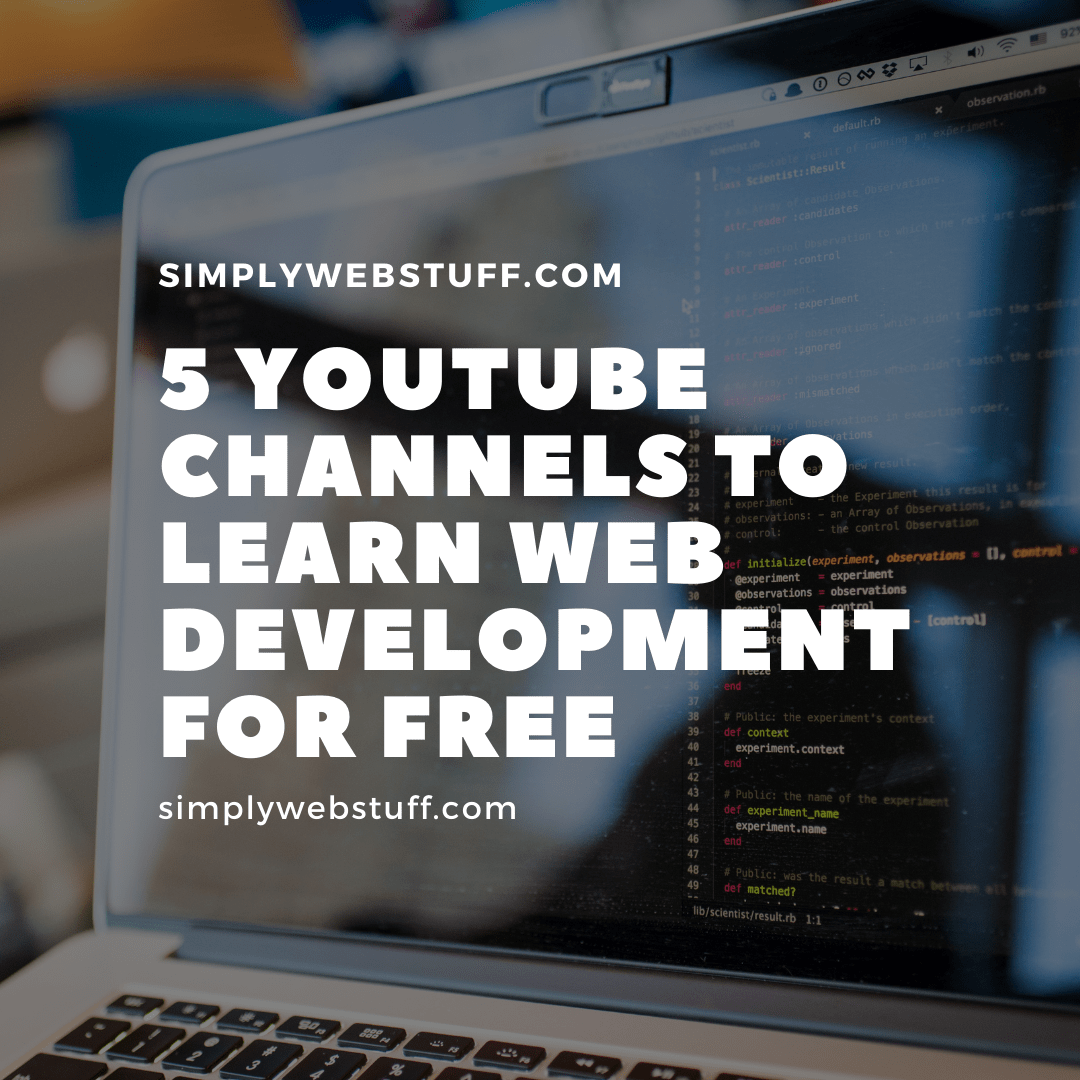 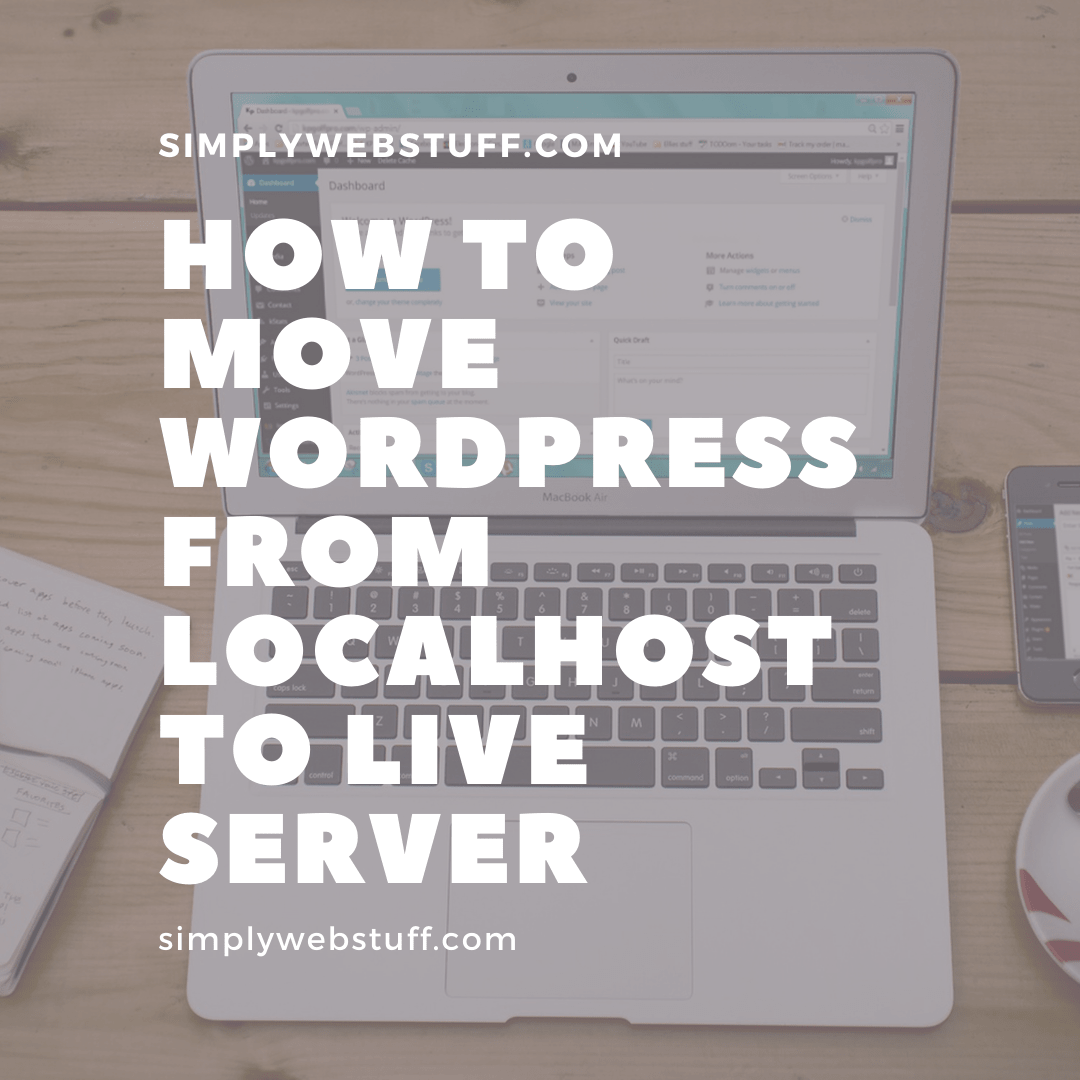